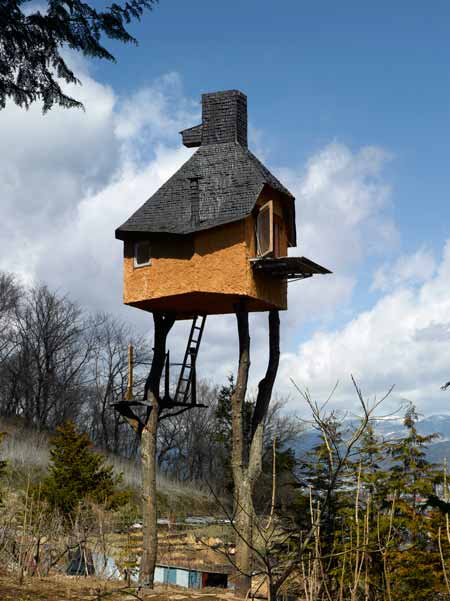 “Why,” Beverly Gage and Steven Hayward ask, “is there no liberal Ayn Rand?” Arguably, there are several: Charles Dickens, George Bernard Shaw, John dos Passos, and John Steinbeck—though none inspires the devotion that Rand’s followers feel for her. But their real question isn’t about literature. It’s about philosophy. The conservative movement rests on a series of great thinkers: Aristotle, Aquinas, Locke, Burke, Mill, Hayek, von Mises, etc. Where are the intellectual foundations of the Left?

Gage herself provides an answer:

Once upon a time, the Old Left had “movement culture” par excellence: to be considered a serious activist, you had to read Marx and Lenin until your eyes bled. For better or worse, that never resulted in much electoral power (nor was it intended to) and within a few decades became the hallmark of pedantry rater than intellectual vitality.

The New Left reinvented that heritage in the 1960s. Instead of (or in addition to) Marx and Lenin, activists began to read Herbert Marcuse, C. Wright Mills, and Saul Alinsky. As new, more particular movements developed, the reading list grew to include feminists, African-Americans, and other traditionally excluded groups. This vastly enhanced the range of voices in the public sphere—one of the truly great revolutions in American intellectual politics. But it did little to create a single coherent language through which to maintain common cause. Instead, the left ended up with multiple “movement cultures,” most of them more focused on issue-oriented activism than on a common set of ideas.

There is an intellectual tradition behind the contemporary Left, stretching back to Plato’s Republic and including Hegel, Marx, Lenin, Gramsci, Marcuse, Alinsky, etc. But it’s a deeply totalitarian tradition. It’s the political philosophy that dares not speak its name in an election season, for it would garner few votes, and for good reason.

The real intellectual vacuum underlies not the Left as such but people who style themselves liberals, but not socialists—i.e., I’m guessing, most Democrats. Where are their intellectual roots?

Hayward points out that there are some:

Even leaving aside the popularity of fevered figures such as Noam Chomsky, one can point to a number of serious thinkers on the Left such as Michael Walzer, or John Rawls and his acolytes, or Rawls’ thoughtful critics on the Left such as Michael Sandel.  However, the high degree of abstraction of these thinkers—their palpable distance from the real political and cultural debates of our time—is a reflection of the attenuation of contemporary liberalism.

For about a decade I team-taught a course on Contemporary Moral Problems with a prominent philosopher of language. He argued the liberal side of each issue; I argued the conservative side. I had no shortage of philosophical material on which to rely. He and I both assumed, since liberalism is supposedly the position that informed, intelligent people occupy, that there were similar philosophical foundations for liberalism. We were both astounded that there were not. For someone who seeks to be a liberal, but not a totalitarian, there is Rousseau, on one interpretation of his thought. And that’s about it.

Of course, there are people trying to provide such intellectual foundations. But we were startled at how thin their theoretical constructs really are. Any competent philosopher can think of a dozen serious objections to Rawls before breakfast, even on hearing his views for the first time. We base our conception of justice on what people would do if in some hypothetical situation satisfying certain constraints? Really? The actual circumstance, the actual history, what people actually want and need—these don’t matter at all? Why that hypothetical situation, anyway? Why those constraints? Would people really reach agreement? Would they even individually come to any “reflective equilibrium” at all? And why would people choose those principles of justice? Is there actually any research indicating that people would choose those principles? People would divide liberties into basic ones, which matter, and others, which don’t? Everything in the end rests on the welfare of the least advantaged in society? Who’s that? Mental patients and prisoners, probably. So, we’re to judge a society solely on how it treats its mental patients and prisoners? And the welfare of everyone else in society ought to be sacrificed to improve their lot even a tiny bit? Why think, moreover, that liberalism maximizes the welfare of the least advantaged? Rawls speaks as if well-being is static, as if we can speak simply of what happens at some equilibrium state without worrying about dynamic aspects of the economy or of a person’s life trajectory. But that leads him to confuse well-being at a moment with well-being over a life. An extensive welfare state might maximize the well-being of the least advantaged at the lowest points of their life trajectories without thereby maximizing their long-term well-being. In fact, preventing people from experiencing real lows might undermine their well-being as measured over a life.

I don’t mean to pick on Rawls especially; the same is true of other liberal theorists. Their theoretical constructs don’t connect with deep-seated features of human nature or of human societies. Their theoretical assumptions seem arbitrary and open to overwhelming objections.

That’s why most liberals can’t conduct political discussions at a very high level. They have no one to read who can give them an intellectual foundation for their political views. They therefore have no way to justify their claims that taxes on the wealthy are too low, or that health care, or contraceptives, or anything else ought to be provided as a matter of right, or that our current welfare system is too stingy, etc. Still less do they have any theoretical basis on which rest foreign policy decisions.

48 thoughts on “Politics without Foundations”