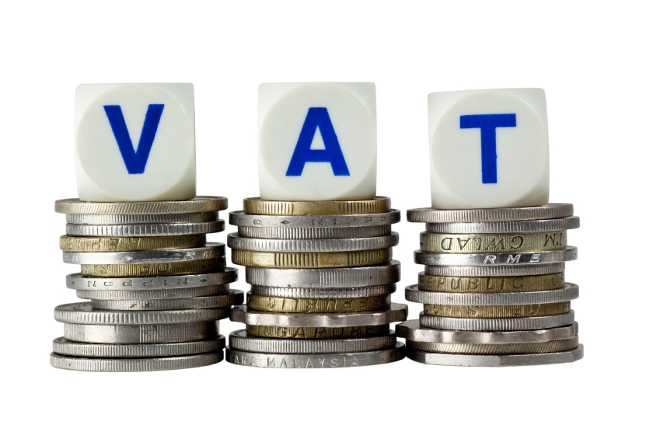 Obama and the Democrats have been spending money like there’s no tomorrow, sinking the country deeper into debt than we’ve ever been before. Moreover, we’re getting nothing for our money. At least the New Deal gave us the San Antonio Riverwalk. The U.S. has already been downgraded, and is bound to be downgraded again if Obama is reelected.

Can’t Democrats do math? Don’t they realize that our present path is unsustainable? Some, undoubtedly, can’t and don’t. But I’ve thought for some time that the leadership knows that the current pattern of spending 40% more than the government takes in can’t continue. They also know that before long there will be a stark choice: cut spending back at least to 2007 levels, or raise taxes—massively, and on the middle class, since that’s where the money is. Of course, campaigning on a massive tax increase for everyone isn’t likely to work. So, they’re trying to maneuver the country into bankruptcy so that we have no choice.

I’ve been expecting this to remain a secret until after the election, when, suddenly, if Obama wins, he’ll propose a European-style VAT, and the Democrats will all say, “Of course! Europe’s way ahead of us on this. Adults have realized this was bound to come for a long time. Anyone who opposes it is in favor of bankruptcy, or wants vicious cuts that will hurt the poor.” The Seattle Times, however, has let the VAT out of the bag. They blame the debt problem on Bush, which is disingenuous. (They also seem not to realize that state and local taxes are deductible. Is no one at that paper familiar with a Form 1040?)  But they do recognize that reversing the Bush tax cuts and even raising taxes on the “rich,” however one cares to define it, would scarcely make a dent in the deficit. The solution: a value-added tax, which has the effect, essentially, of a national sales tax, but tends to have its full effects hidden from the consumer. It’s a politician’s dream: it raises large amounts of money while remaining mostly invisible to the voters.

At some point, Americans will have to engage in a grown-up discussion about a value-added tax, which is a kind of national sales tax. Critics on the right complain that it’s a sneaky way to fund government programs. Critics on the left grumble that it is regressive: It doesn’t distinguish between rich and poor shoppers.

To the left we say, if it funds government programs for the middle-class on down, its end results are progressive. That’s how Europe pays for its social safety net.

To the right we say, the VAT is a tax on consumption, not investment. That’s how your hero Margaret Thatcher pulled off cutting income taxes without bankrupting Britain. As prime minister in the early 1980s, Thatcher raised the VAT to 15 percent from two rates of 8 percent and 12.5 percent.

Expecting Obama to share stern truths before the November election may be unrealistic.

What would a VAT do? The first and most obvious effect would be to raise the prices on almost everything by the amount of the tax—in Europe, usually 15-25%. But that’s just for starters. That price increase will depress economic activity and drive a lot of smaller firms and stores out of business. That will decrease supply, further driving up prices, while throwing people out of work, increasing demand for social services and forcing what might be an initially low rate up to European levels.

Here’s what I’ve seen in Denmark: the total effect of such a tax is gigantic. Prices there are 50-100% higher on everything (except leather jackets, which are for some reason fairly reasonable). You’d like a beer at the local bar? $8. A mattress? On sale, this weekend only, for $3,200. A new Mazda 6? $40,000. Energy prices? Insanely high. The effects ripple through the economy. A 2,000 square foot house in a distant suburb costs well over $1 million. The stores are mostly empty; so are the bars and restaurants, except in the most fashionable areas frequented by tourists. People dress in dark colors and don’t make eye contact with one another. I don’t think it’s just the Baltic weather. There is no sense of opportunity, no sense that the future might be better than the past. The entire nation becomes like a business with massive overhead costs; there’s no money left to take risks, expand, or do anything frivolous. The most one can hope for is to find a slot in the system. Many won’t. But even those that do just fill the slot; innovation is virtually impossible.

That’s our future, America. At least, it’s the future that Obama and the Democrats have planned for us. Ironic, isn’t it, given that Europe is demonstrating for us, as we speak, that even that bleak future is unsustainable. High unemployment, massive deficits, falling birthrates, economic decline—that’s what socialism brings in its wake. In Virginia Postrel’s phrase, it’s an enemy of the future. Well, of course it is—the future brings uncertainty, and that’s what socialism, in a misguided attempt to usher in a paradise on earth, tries to eliminate.

5 thoughts on “Letting the VAT Out of the Bag”